Salt ships: A snippet of history of Torrevieja

Up until the mid-twentieth century, the salt industry was the main source of employment for the inhabitants of Torrevieja. Today, Torrevieja is one of the main producers of salt in Spain, with an average of 600,000 tons per year. However, employment is not all that salt has given to our city: Today we talk about salt ships, an emblem of the city whose manufacture is almost completely lost. 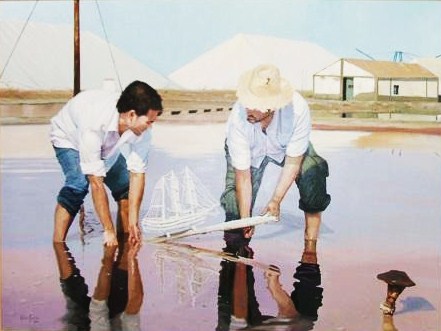 What are salt ships?

Salt boats have been, for a long time, a classic souvenir of Torrevieja, easy to find in the past and a rarity nowadays. They have been used as prizes in the classic Habaneras competitions and as gifts to the great personalities who have visited Torrevieja, and with good reason; they’re unique decorative items thanks to the peculiar appearance given by the thousands of salt crystals that cover their structure.

The tradition of making salt boats began in the mid-nineteenth century by local artisans; Juan Pujol Torremocha, one of the last salt artisans left in Torrevieja, already retired, told in an interview in 2016 that salt boats used to be made by the salt company itself to gift them later, and that in 1960 he began to take charge of the “cuaje” of the salt ships. 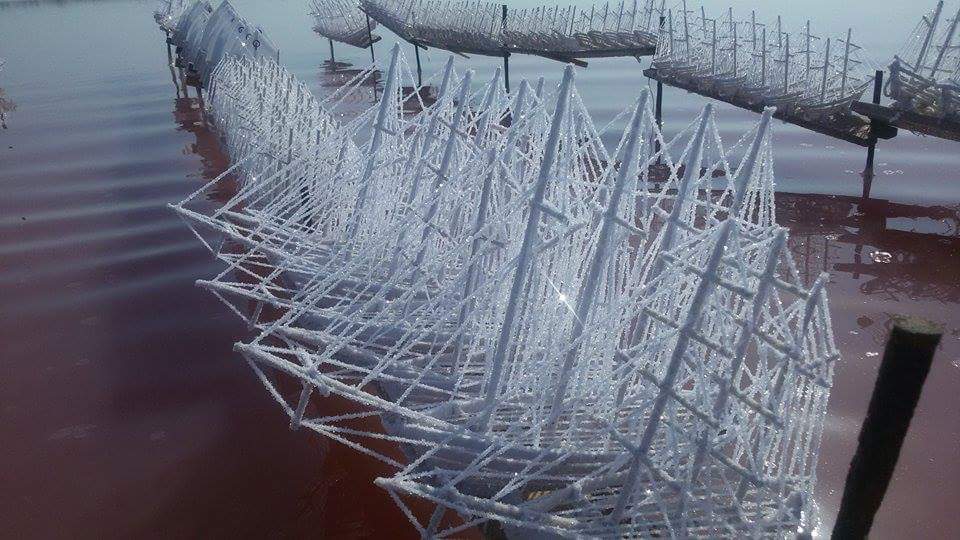 The process to make a salt ship is considerably complicated, and at the time it required the craftsman to keep an eye on the ship day and night until its creation was completed.

First the structure of the boat is assembled with esparto grass, wooden rods, cloth and cotton thread. Anyone who passes through the Museum of the Sea and Salt, one of the most curious hidden corners of Torrevieja, can see the care with which these models are created; from the hull to the rigging, the slightest detail is looked after.

Then the ship is submerged in the waters of the salt lakes; at first, it was fixed to the bottom with a brick, but in 1982 Antonio Fructuoso Ballester came up with an innovation for the process, attaching the boats on both sides of a board.

The moment the boats are submerged is known as the aforementioned “cuaje”, and its quality depends on very specific conditions, such as the wind (the Levante winds, the preferred ones, or Nortes make the setting hard but slow, while the Lebeches o Maestrales winds accelerate the setting, but also make it softer) the salinity of the water (which is optimal in summer), as well as the activities of the salt company, which affect the state of the water.

The ship stays under water for three or four days, from which it leaves the same curious pink colour that the waters of the lagoon possess, and it is left in the sun so that they acquire the white colour of the salt. 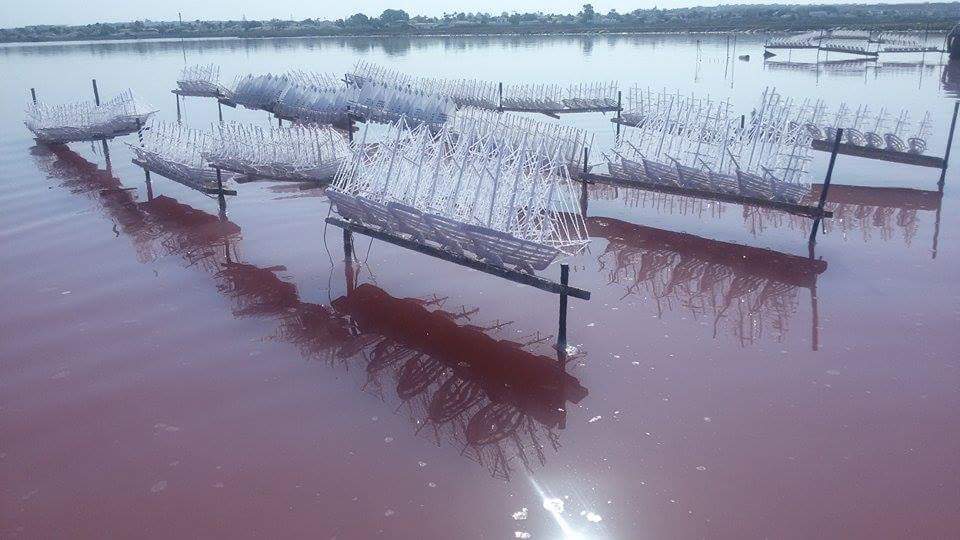 Masters of the salt

After the teacher Juan Pujol left, today there are only two active craftsmen left; Miguel Pérez, who learned from Juan himself, and Manuel Sala. Both are retired, and enjoy a special pass to enter the salt works and enjoy the making of their art.

Nowadays, due to the technological improvement and automation of many of the processes, the workforce of the Torrevieja salt works has been reduced to 160 workers. Being as it is the creation of salt ships a process that requires so many hours in the salt lakes, watching the sculptures and knowing the lagoons almost intimately, this particular craft seems doomed to disappear.

Did you know this bit of history of Torrevieja? Have you ever seen a salt ship? Tell us in the comments! And don’t forget to subscribe to our newsletter if you want to be aware of the most interesting news about Torrevieja and Costa Blanca. 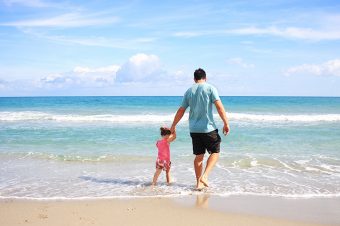 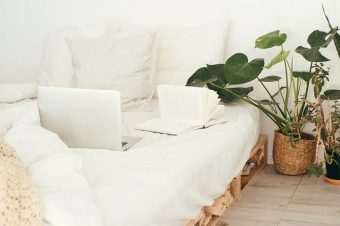 Maybe you just moved to a bigger house, or maybe some of your children have... Read More 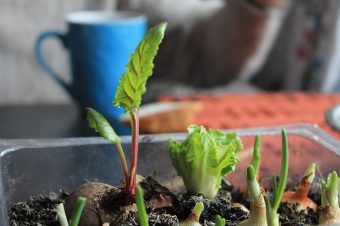 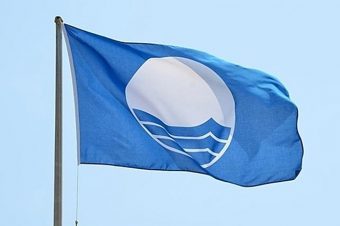 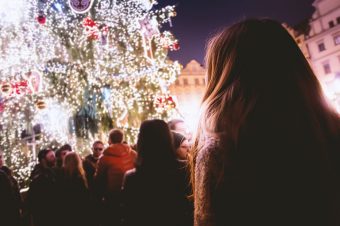