Inheritance in Torrevieja: How is it managed?

Buying a property means that sooner or later it will be either sold, or inherited by a family member. In the latter case, it’s important to know the steps that must be taken both when creating a will, and when inheriting the house. In this article we tell you how to process an inheritance in Torrevieja, from making the will to obtaining the inheritance.

This is the last article in our series of articles for foreigners in Spain, although we recommend that you read it even if you are a Spanish citizen. Dealing with an inheritance is never easy, and it is always better to have the help of a professional.

Making a will in Spain

Documents needed to receive an inheritance

What happens if there is no will? 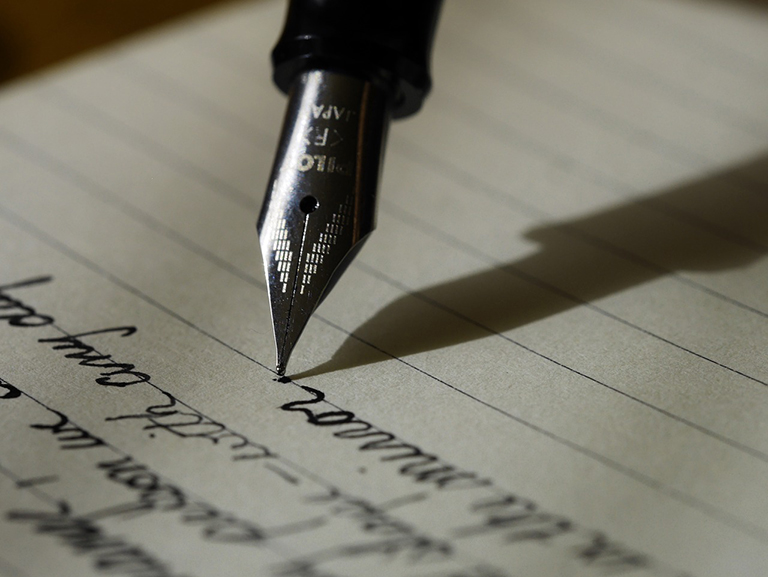 Making a will in Spain

Unlike in other countries, in Spain (with some exceptions) the distribution of goods in the will can’t be done freely, since there are laws that regulate it. The will must be divided into thirds: Third of the Legitimate (Tercio de la Legítima), which must be distributed among the obligatory heirs (usually the deceased’s children) in equal parts; Third of Improvement (Tercio de Mejora), which is distributed among the obligatory heirs as one wishes; and Third of Free Disposition (Tercio de Libre Disposición), which can be used as one wishes and does not have rules that force it to be distributed in any way.

The spouse or partner of the deceased is below the children and parents in the list of obligatory heirs, so very often, people turn to a model of will called “From one to the other and then to the children” (del uno para el otro y después para los hijos), which specifies that the spouse is entitled to usufruct of all assets, including those obtained by obligatory heirs. The usufruct means that the spouse has the right to use the goods as they wish, although they can’t sell them without the permission of the legitimate heirs.

Now, what happens to real estate in Spain if the owner is not a Spanish citizen? Under Spanish law, it is possible for foreign citizens who own property in Spain to abide by the law of their country of origin, thereby avoiding these forced inheritance provisions.

If a will is not created for these properties, they must comply with the inheritance law of the last country of habitual residence of the deceased. It is very important, therefore, to create a will for these assets, since it will save the heirs many headaches. 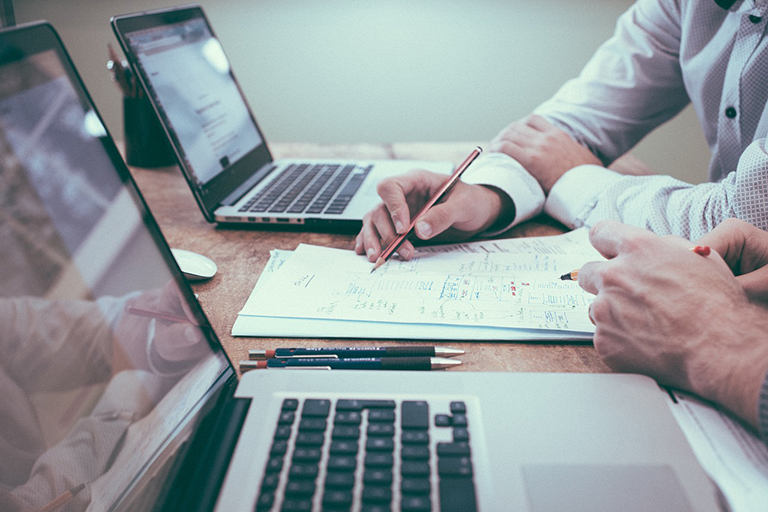 Documents needed to receive an inheritance

Once this has been obtained, it is necessary to go to the Notary Office to request a certified copy of the will, and subsequently, make an inventory of assets and debts. Much of the necessary information can be obtained from the last income statement of the deceased. All this information, including the identification of who is interested in the inheritance, is collected in the Inheritance Partition Document (Documento de Partición de la Herencia). 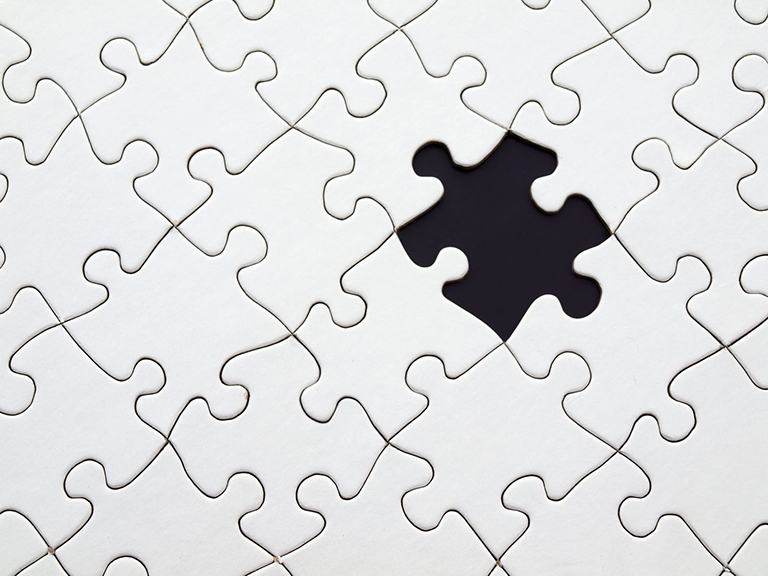 What happens if there is no will?

When there is no will after death, the situation is called “intestate“. Those who believe they have the right to inheritance must start the Declaration of Heirs (Declaración de Herederos) procedure, which since 2015 is processed through a notary.

The applicant must designate those who believe they are heirs with identification data, accompany this statement with the necessary documents, and prove the demise and that it happened without a will. In addition, two witnesses who have no interest in the inheritance must be provided.

After 20 business days or one month after the completion of the proceedings, the notary makes an act stating who the heirs are, and what rights they have.

The process of Declaration of Heirs is more complicated than the reading of a will, and since making a will usually costs about € 50 and can be changed as many times as desired, it is worth doing. 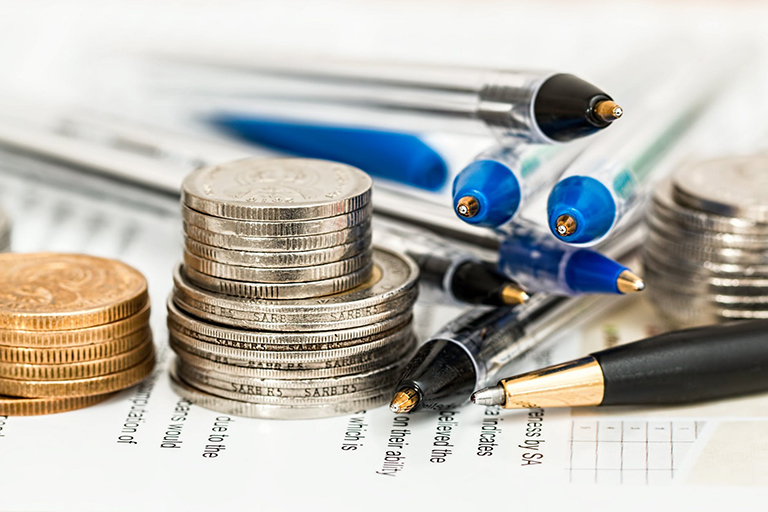 We’ve talked extensively about one of the taxes one must pay when inheriting a house, the Plusvalía tax. Aside from that, there’s the Inheritance and Donation Tax (Impuesto de Sucesiones y Donaciones, or ISD) is a personal tax that must be paid within 6 months if it is an inheritance, and in 30 days if it is a donation. Its regulation varies according to each Autonomous Community, which means that tax advantages change depending on where you reside.

The basis for the application of the type is the value of the assets and rights acquired, subtracting the charges and debts. However, depending on the Autonomous Community, a series of reductions can be applied to this value. Due to the complexity of this tax, and the changes that have taken place in recent years in the Valencian Community, we will talk in depth about it in another article.

With this we finish our series of five posts for foreigners and non-residents. Do you have any questions left? Tell us in the comments! And if you already know everything you need to know, and what you want is to buy or sell your home in Torrevieja and Costa Blanca, Inmokea is your trusted real estate agency. Call us! 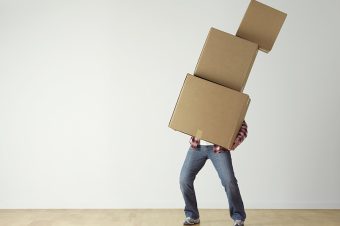 Easter is coming: Several days of holidays that many may want to use to ,... Read More 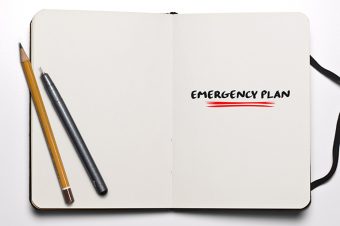 The summer is around the corner and in Torrevieja we are already enjoying the sun... Read More 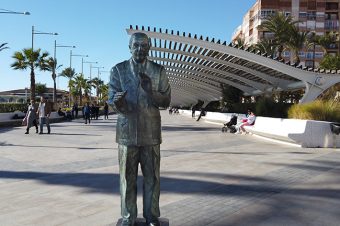 Torrevieja has been one of the most popular tourist destinations on the Costa Blanca for... Read More

Maybe you just moved to a bigger house, or maybe some of your children have... Read More 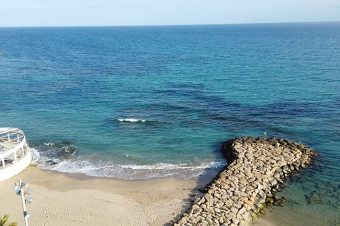 Tomorrow the summer begins oficially, and although you can enjoy the beaches of Torrevieja almost... Read More