Do you know the origin of your Christmas traditions?

How was your Christmas Eve dinner? Have you enjoyed your Christmas meal? Surely you have a Christmas tree at home, you have decorated everything with reds and greens and exchanged gifts these days, but do you know where all these customs come from? If you want to know more about your Christmas traditions, read on. 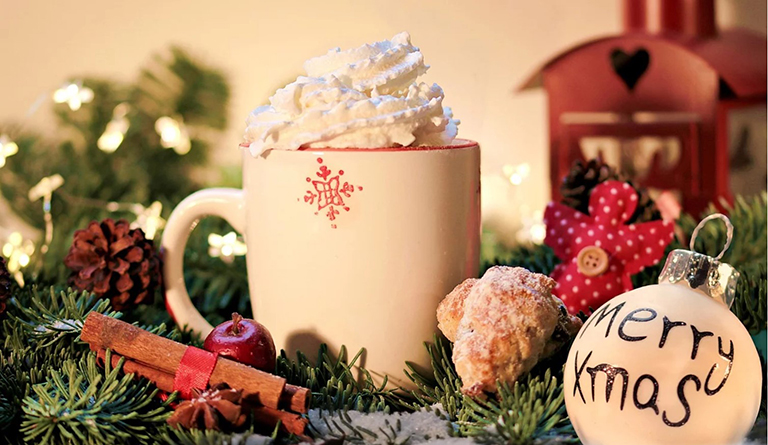 On December 25, the birth of Jesus of Nazareth is commemorated, but the truth is that there is no historical record to ensure the correct date; in fact, there are those who think that it is quite likely that he was born in spring or summer, according to available data.

So why is Christmas celebrated on December 25th? To answer that, we have to go back to the Roman festivities that celebrated the winter solstice, that is, the moment when the days become longer again.

On the one hand, there is the famous Saturnalia, the festival in which the god Saturn, patron of harvest and agriculture, was honoured, and the return of light and warmth was celebrated. On the other hand, there is the celebration of the birth of Mithras, the Sun God, which in turn has its origin in the Persian myths. This took place on December 25th, and marked the passing of the year according to the followers of this god.

When the Romans accepted Christianity under the mandate of Emperor Constantine, the holidays changed their names, but not dates, as an arrangement with the pagan rites. 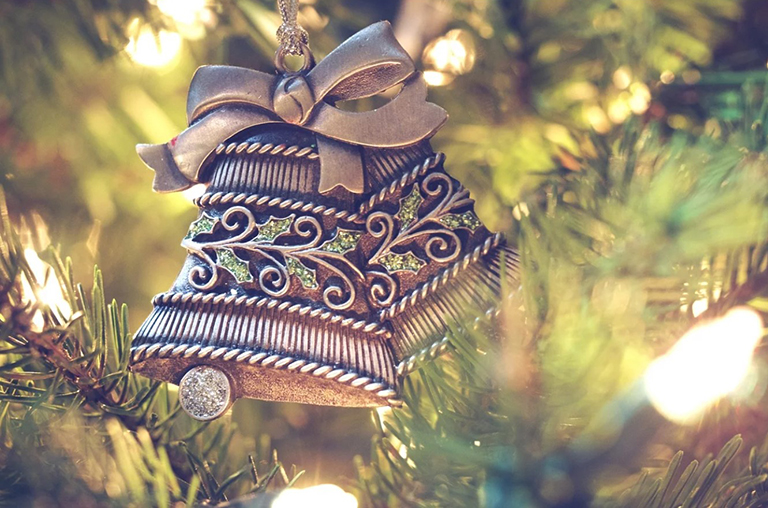 Like the Christmas date itself, the classic tree also originated in pagan traditions. To understand its origin, we must go back to Viking and Celtic traditions, and their celebrations related to the winter solstice and the birth of Frey, god of Sun and vegetation.

In these celebrations a tree was decorated (usually an ash tree, abundant in the northern lands) to represent Yggdrasil, the Viking tree of life. Ygggdrasil was the northern interpretation of the universe; a tree that housed nine worlds in its branches, with Asgard in the crown, as the abode of the gods, Midgard in the centre, where humans lived, and the kingdom of the dead or Helheim in the roots.

As for how this translated to the current Christmas trees, there are several theories. One of them says that the change happened around the year 740, when St. Boniface replaced the Yggdrasil tree with a pine, reasoning that the pine was perennial just like the love of God, and decorated it with candles and apples to represent Christian symbology. Others believe that the first documented Christmas tree was decorated in Alsace around 1600.

It is difficult to say, but it is clear that the Christmas tree is an element that can’t be missing in our houses. 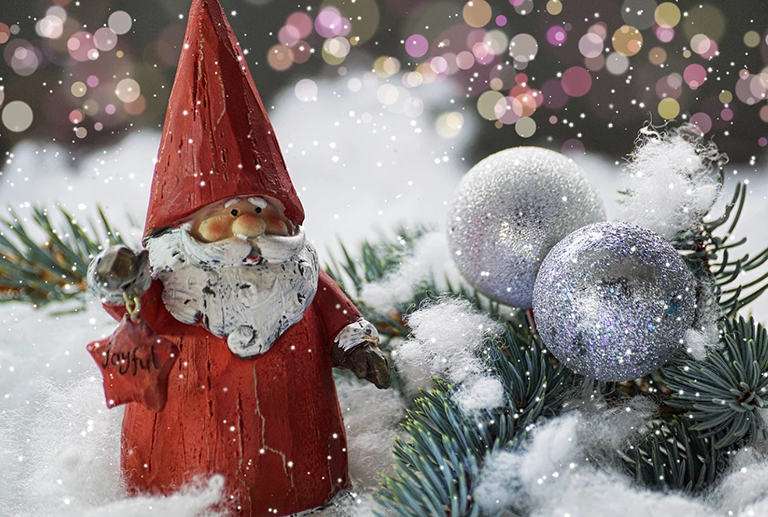 In the case of Santa Claus in English, we find its origin in Christianity, although in time, the image of this kind man who travels through houses leaving gifts has spread throughout all kinds of cultures.

The real person in which the legend is inspired is Nicholas of Bari, a man born in what is now Turkey that would later become St. Nicholas. It is said that he came from a wealthy family, and that after the death of his parents, he found comfort in religion and distributed his personal fortune among the poor.

It is said that he was especially attentive to the children of his town, although there are those who believe that his relationship with the little ones comes from a legend that says he raised three children who had been killed by a butcher. Another legend says that St. Nicholas helped women too poor to have a dowry to offer for their marriage, dropping gold coins through the chimney, and that is why he’s associated with gifts and fireplaces.

What is known for sure is that he died on December 6th, and in some countries it is on this day when he gives gifts, instead of on the night of the 24th. 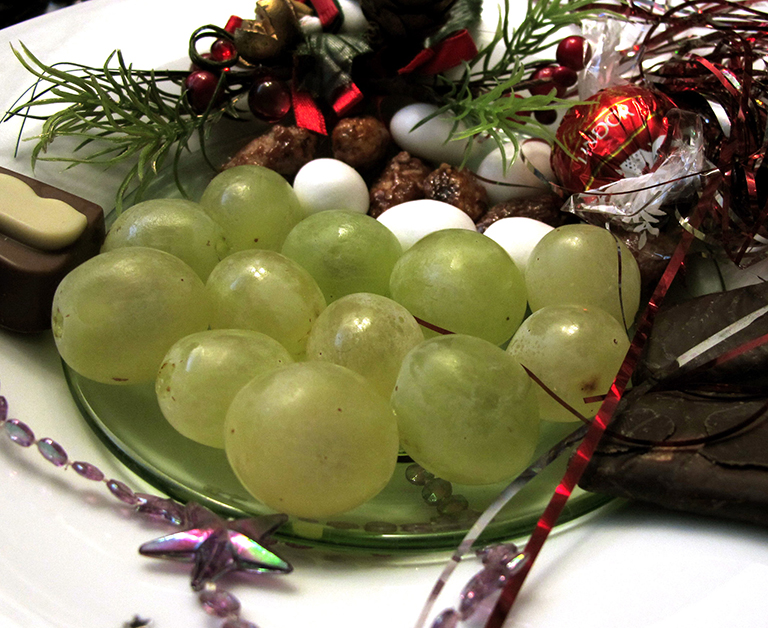 Experts do not agree, so there are two theories that explain the Spanish tradition of eating twelve grapes with the twelve bells that announce the entry of the New Year.

The first is based on the fact that the French bourgeois and aristocratic class celebrated the end of the year with grapes and sparkling wine back in the 18th century, a custom that the Spanish upper class soon adopted. According to Jeff Koehler, the popular classes in Madrid begun eating grapes as a mockery of this custom, and that, over time, became a rite to attract good luck.

The second theory has to do with the surplus in the production of Aledo grapes (a variety of white grapes) that happened in Alicante during 1909. It is said that farmers came up with the idea of ​​selling “lucky grapes” to get rid of all the surplus before the end of the year, and that their marketing campaign was so effective that we still eat grapes nowadays. 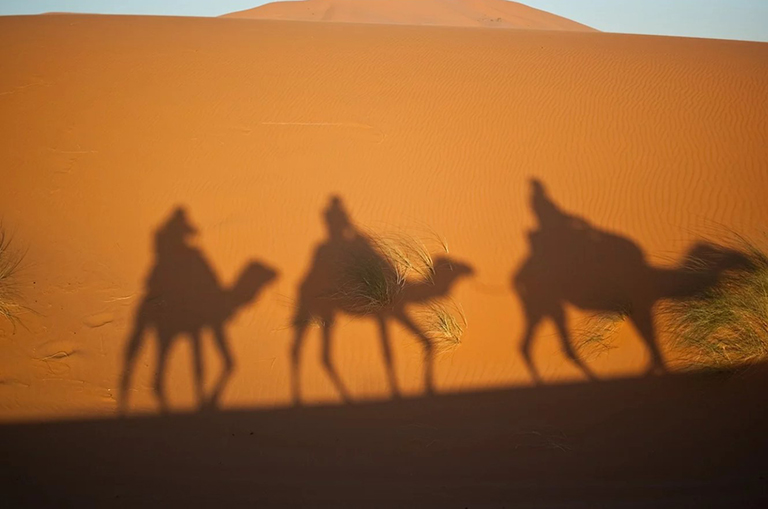 The Three Wise Men who bring gifts to Spanish children on the night of January 5 do not have their origin in the Bible, no matter how often they appear in the traditional Nativity scene to bring gifts to baby Jesus.

In fact, only one passage appears in the Bible that refers to wise men, in the Gospel of St. Matthew, but there is no talk of kings (how they’re referred as in Spain) or three. It was during the Middle Ages that the history we know today began to be forged.

The number three comes from the three offerings that appear in the Bible (gold, frankincense and myrrh), and it is known that the names Melchor, Gaspar and Baltasar appear for the first time in the moisaic of San Apolinar el Nuevo de Ravenna, 6th century .

We hope you enjoyed these Christmas curiosities! From Inmokea we want to wish you a very happy holiday season, and wish you all the best for next year. 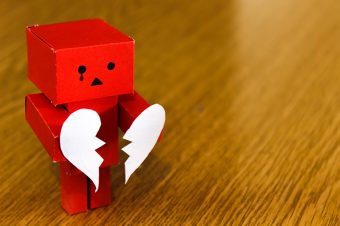 A divorce can be carried out in better or worse conditions, with more or less... Read More 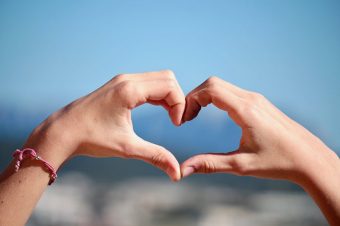 For an investment as large as buying a house, it seems that the reason is... Read More