5 castles for sale worthy of Game of Thrones

Is your house getting too small? Do you have a few million euros to spend? Do you know all of Daenerys’ titles and want to feel like a king or queen in the North? If the answer to these questions is yes, you may want to try something different and buy a historical property to live in. Otherwise, curiosity is free. Take a gander at these castles for sale worthy of a fantasy novel!

As it couldn’t be any other way, our list has to start with a castle that has actually been used on the set of filming the popular series, depicting the outside of Riverrun in the infamous chapter of the Red Wedding.

The Gosford Castle was built in the mid-nineteenth century, and occupied by the Earls of Gosford until the early twentieth century. After World War II it was sold to the Ministry of Agriculture, which turned the surrounding lands into the Gosford Forest Park. This park became, in 1986, the first forest conservation area in Northern Ireland.

Although only part of the castle is sold, the segment for sale has more than 15 bedrooms, 10 bathrooms, and had reform and restoration works carried out in 2006. It sells for a minimum of 500,000 pounds, or what is the same, about 577,000 euros.

The downside? It is very large, and has no central heating. But that’s nothing a wolf pelt can’t fix. 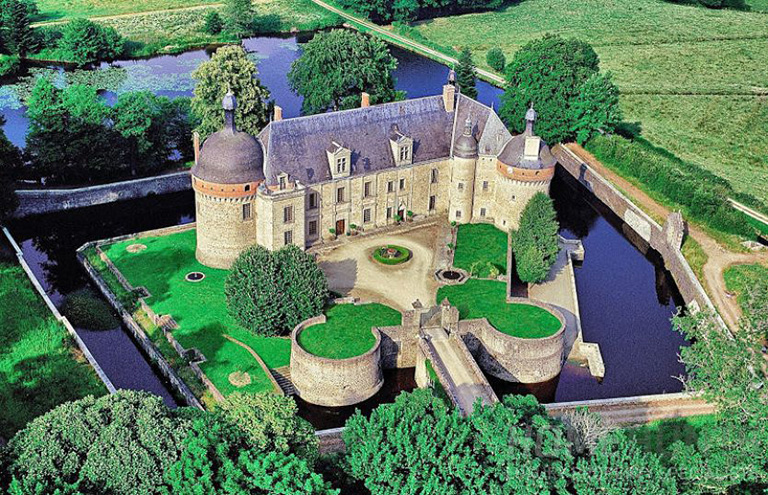 If you’ve always dreamed of having your own pit full of crocodiles to scare away unwanted visitors, look no further. This is your castle.

If you are still going out of curiosity, however, I will tell you that this beautiful 6 bedroom property has a lot of history. Built in the sixteenth century on a 12th century fortress, its owners were the governors of Market until the mid-18th century, and it is believed that the castle has a connection with the kings Henry IV of France and Navarra, Louis XIII, and Louis XIV. 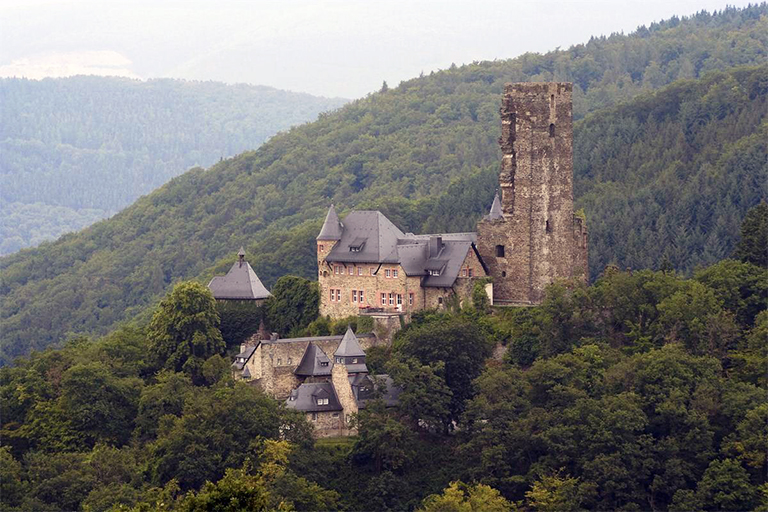 This 14th century castle was, in the past, the administrative centre of the Rhine Valley, and today it is considered a World Heritage Site according to UNESCO.

It was renovated in 2004, in the period of one year, keeping the medieval spirit without sacrificing comfort for it. The castle has large rooms, an interior courtyard, chapel and even a bedroom in the tower, but also has Internet connection and TV, just in case you want to return to the 21st century every now and then.

With 23 bedrooms and surrounded by mountain and forest, this castle would be a good option for a luxury hotel, but clearly the better option is to make it the home of an eccentric adventurer for the modest price of € 2,900,000. 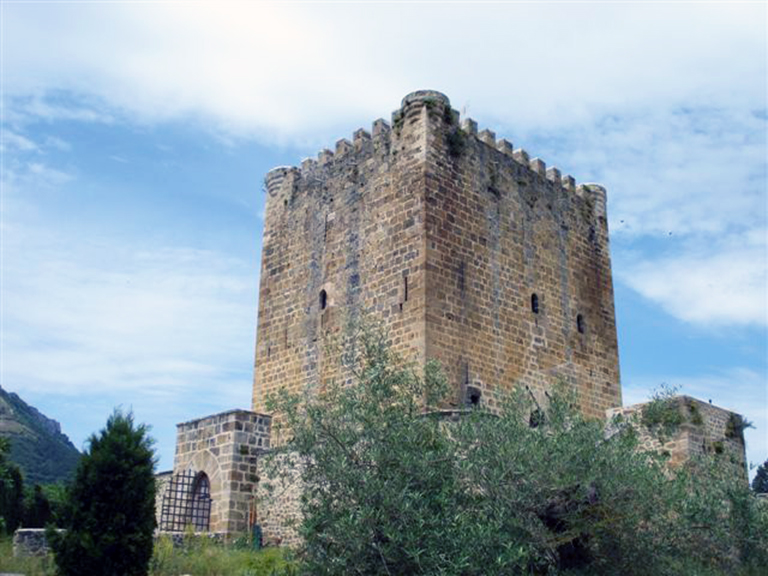 We couldn’t make this list without adding one of the many historic castles for sale in Spain. This property in particular was awarded with the bronze medal of the Spanish Association of Friends of the Castles in 2006, and is located on a plot of 22,000m² that includes fruit trees, an oak grove, and even a pond.

Although it dates from the 14th century, it is considered one of the best preserved castles in Castilla y León, and has been declared a Site of Cultural Interest of a singular nature.

Following the line of combining the modern with the historical, this castle has a courtyard and drawbridge, but also central heating, a lift, a heated pool… you know, an all-around immersive experience. All of it for only € 2,749,000. 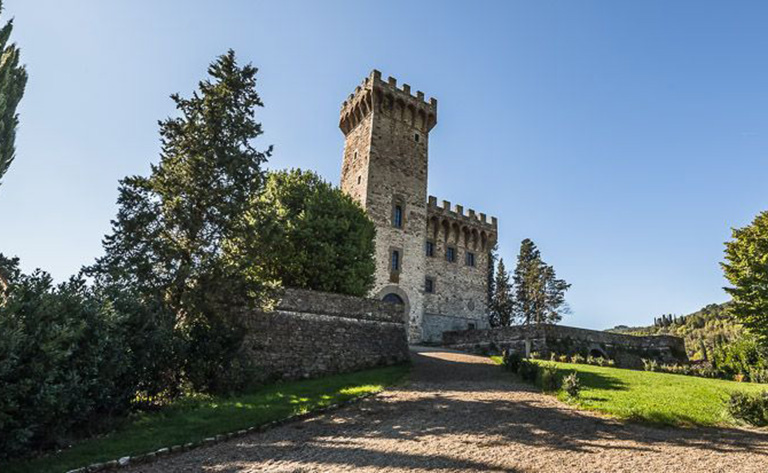 The last item on our list is this huge castle in the heart of Tuscany, next to the cradle of the Italian Renaissance, Florence.

If you really want to feel like a feudal lord, this castle built between the XII century and the XIII century is sold with small village, vineyard and olive grove included in its 9 hectares of land. With its watch towers, battlements, and the 13th century chapel that is located in its hamlet, living in this place must be like going to the past.

How much does it cost to travel in time these days, you ask? Between 5 and 10 million, give or take. A bargain.

Would you live in one of these castles? We don’t have any of those for sale (yet) but if what you’re looking for is a more modern house that makes you feel that you live in a palace, call us. And if you aren’t looking, but are selling a house, be it a palace, a chalet or a flat, you can also call us. You can also give us a ring to talk about Game of Thrones, but without spoilers, please. 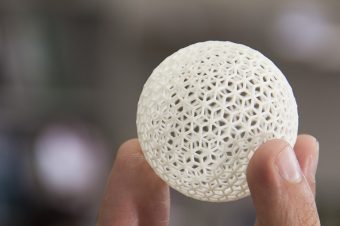